Suffolk embarks on second round broadband deployment: bringing superfast broadband to even more homes and businesses in the county 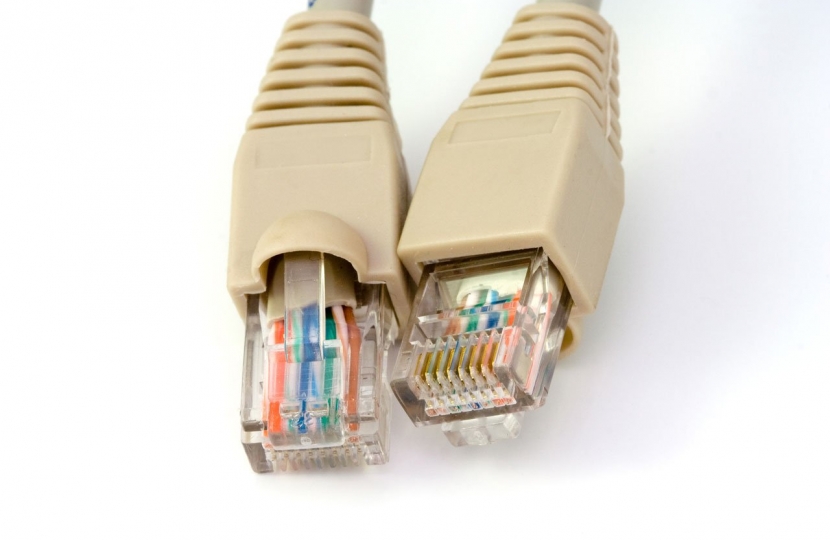 The £30m contract with BT is part of the Government’s Broadband Delivery UK (BDUK) programme, and the aim is to extend coverage of Superfast Broadband to 95% of Suffolk premises by 2019, as the next major step in our plans towards full coverage by 2020.

The start of the second-round deployment was marked with a new cabinet in Eye becoming ready for service - this cabinet was actually the first in the UK to be delivered under the second round of the BDUK programme, so another first for Suffolk!

Details of the coverage planned up until September 2016 have now been released on the Better Broadband for Suffolk website at: www.betterbroadbandsuffolk.com.

Details of coverage planned for later phases will be released in due course - initially it had been hoped that full details of the phased rollout of the scheme could be announced in autumn 2015, but these are still being finalised.

Community meetings are being planned across the county from early 2016 to share plans with local communities, and to get input from residents, landowners and businesses on how to extend coverage in their areas as far as possible.

Also in December, the council announced the public launch of a basic broadband service to fulfil the Government’s commitment that everyone should have the option of access to a broadband service of at least 2Mbps by the end of 2015.

The scheme, which provides broadband by satellite, has been trialled in Suffolk over the last few months ahead of the public launch.  It is intended as an interim solution for businesses and homes that currently get less than 2Mbps, and which are not included in the planned coverage in the next 12 months.

Eligible people can now apply for a voucher to cover the initial installation and commissioning costs of a satellite broadband receiver.  A guide and application form for the satellite broadband scheme can be found on the Better Broadband for Suffolk website at www.betterbroadbandsuffolk.com.

The county council is also supporting BT’s ‘Never Say No’ community fibre broadband scheme.  As the second-round rollout continues, those areas where connections will be a challenge will be contacted to discuss the options open to them.

Please note that further information on this is available at www.communityfibre.bt.com.

It is important for all residents and businesses to understand that where high speed broadband service is available, they must contact their service provider to make the switch. The switch to superfast is NOT an automatic process.