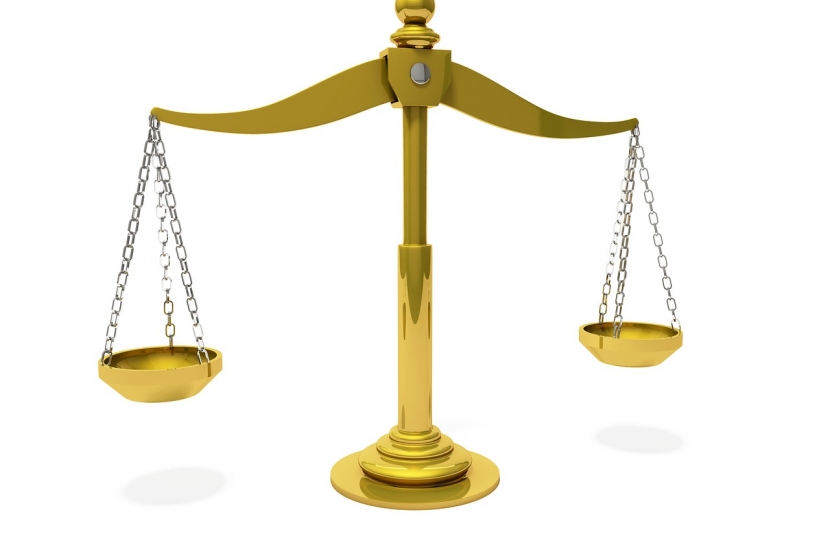 The 45-year-old was a director of Beckwill Builders Limited in Bury St Edmunds, when the alleged offences, involving five houses, are said to have taken place. Shrubshall is facing 14 charges of fraud by false representation dating from April 2010 to November 2012.  During one incident, it is alleged that to secure a building contract worth £369,323, Shrubshall falsely claimed that he had a bigger workforce than he actually had. In addition to the false representation charges, Shrubshall faces seven offences of fraud by abuse of position. During the Trading Standards investigation, it was found that Shrubshall may have committed offences relating to taking money for providing utilities services, either by not fulfilling these services; falsifying invoices relating to the cost of the utilities or over-inflating the cost.  The total sum of money involved in the house contracts is said to be just over £900,000. The trial is expected to last four weeks and will begin in early summer 2016.

Having building or home improvement work done can be difficult and stressful. But there are certain things you can do before you employ builders to try and make sure the job goes as smoothly as possible. These include using Checkatrade, getting references for work, doing your research on companies before you sign a contract, and agreeing costs and how long the job should take before any work has begun. The charges against Mr Shrubshall are numerous and his victims are not limited to Suffolk residents. It is our hope to get justice for all those defrauded.