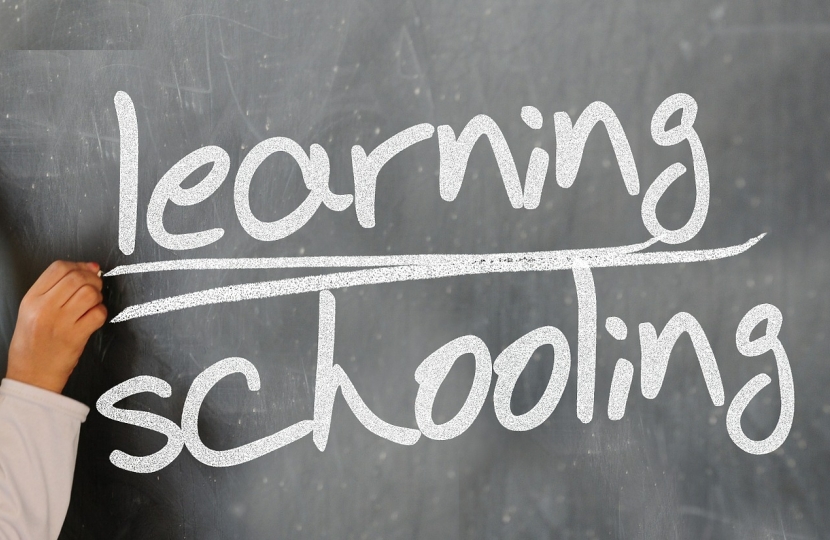 Verified results released last month confirm that 77% of 11 year olds achieved level 4 or higher in their SAT tests in the three subjects in 2015 – a 3% rise from 2014.

This closes the gap to the national average to just 3% and furthermore, this is the third consecutive year that the gap between Suffolk and the national figure has closed.

Back in 2012, Suffolk was 7% points behind the national average – these latest results show that Suffolk is the most improved local authority in the entire Eastern region, with a higher percentage rise than the other 10 local authorities in the area.

Suffolk has also improved in the national ranking and is now in 134th place out of 152. This is an improvement of six places from last year.

Further improvements have been made in progress in writing between Key Stages 1 and 2. The percentage of pupils making the expected progress went up from 89% in 2014 to 91% this year. The percentage of children making expected progress from Key Stage 1 to 2 in Reading and Maths also increased – with both seeing a 1% point rise. In all three subject areas the increase in Suffolk was greater than the national rise.

The gap in performance between Suffolk’s disadvantaged pupils and other pupils has also narrowed by 5% compared to a 1% increase nationally.

These results clearly demonstrate that education standards in Suffolk are continually improving as a result of the Raising the Bar programme, alongside the efforts of teaching staff, students and parents across the county.

This work will continue as the county remains committed to ensuring that all of our pupils have the very best opportunities in life.