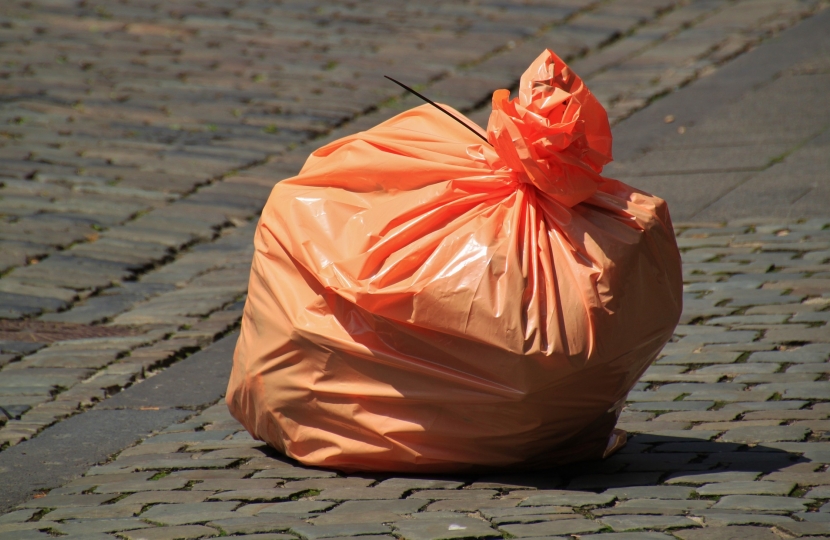 The extension has been agreed as part of Norfolk County Council’s work to secure four years’ worth of waste services, using facilities that are already up and running inside or outside Norfolk, to replace its current arrangements which end in 2016 that deal with the 210,000 tonnes of rubbish left after recycling (residual waste) that Norfolk generates each year. Commenting on the deal, Matthew Hicks, SCC’s cabinet member for Environment and Public Protection, said: “This is an extension of current arrangements which benefit both local authorities, saving each county in the region of £1million between 2014 and 2016. The extension of this agreement will not increase the volume of waste moved into Suffolk and the number of trucks transporting waste from Norfolk will not change. There are currently eight movements each day, moving around 40,000 tonnes of residual waste from Norfolk . This is a good deal for taxpayers in both counties with both councils benefitting from economies of scale, because sending more waste to the Great Blakenham plant will reduce the treatment cost per tonne.”

Our EFW plant has been a hugely successful achievement, bringing great benefits to the people of Suffolk. This contract with Norfolk only adds to this, and demonstrates how working closely with fellow councils can help us save money without cutting services.