New Lifetime ISA to help the next generation to save 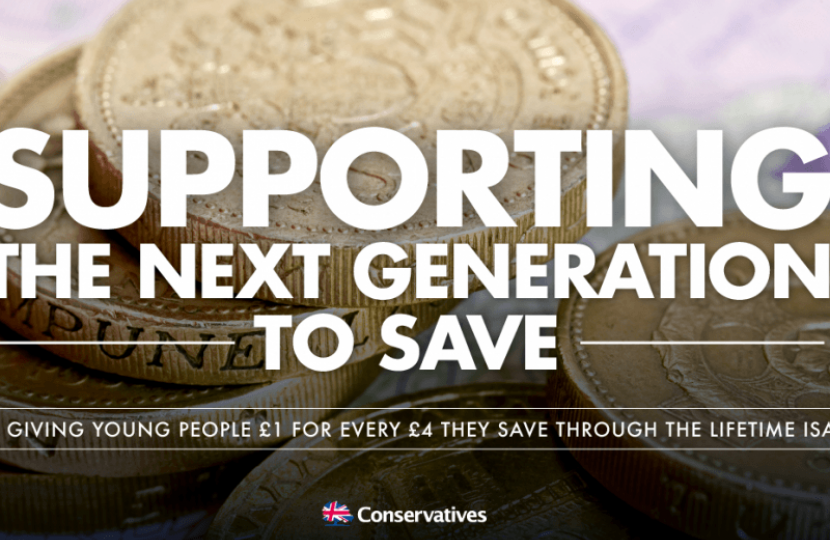 We are introducing a new Lifetime ISA to help the next generation to save.

We know people like the simplicity of ISAs so we’re increasing the ISA limit from just over £15,000 to £20,000 for everyone. For those under 40, many of whom haven’t had such a good deal from pensions, we’re going to introduce a completely new Lifetime ISA.

The British economy is stronger because we confronted our country's problems and took the difficult decisions, but we now face a dangerous cocktail of global risks. Britain is well prepared to handle this challenge, but only by acting now so we don't pay later.