The land of hope is Tory 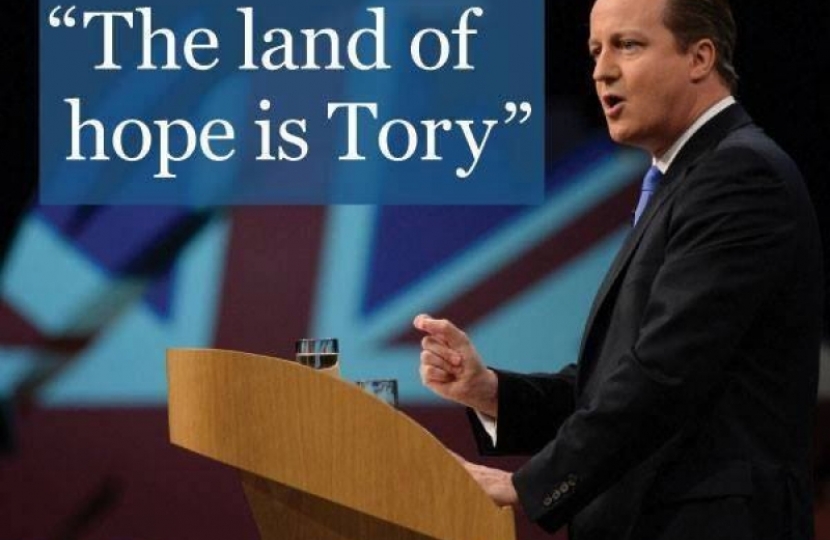 By The PRIME MINISTER NO options are off the table when it comes to our membership of the EU - and I’ve been clear that if we don’t get what we need in our renegotiation, I rule nothing out.

But it’s important as we have this debate as a nation that we’re very clear about the facts and figures about the alternatives.

Some people arguing for Britain to leave the European Union have particularly pointed to the position of Norway, saying that is a good outcome. I would guide very strongly against that.

Norway still pays into the EU budget, still takes migrants - but they have no seat at the table and no ability to negotiate.