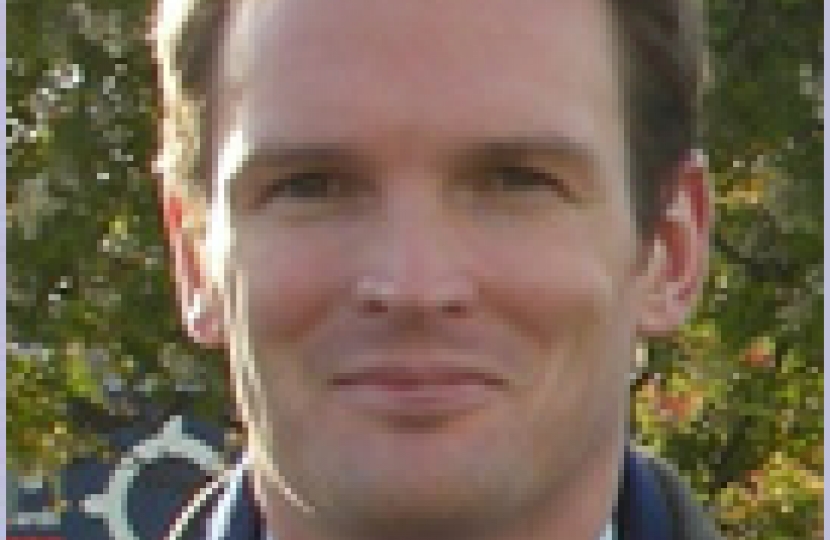 Our Member of Parliament Dr Dan Poulter was unanimously re-adopted at a recent meeting of the Association Executive.

Since Dan’s election in May 2010, with over 50% of the vote, he has worked hard for all of us in Central Suffolk and North Ipswich. He has helped secure extra government funding for improvements to Ipswich Hospital’s heart unit; the roll out of superfast broadband and the Beccles Loop to help restore an hourly train service to London. He continues to oppose the Northern Fringe development, a commitment made when first selected at an open primary.

Last year Dan was asked by David Cameron to join the government as Parliamentary Under Secretary of State at the Department of Health. Despite his increased responsibilities Dan has continued to put Suffolk first and we know he will continue to have this constituency’s best interests at heart.