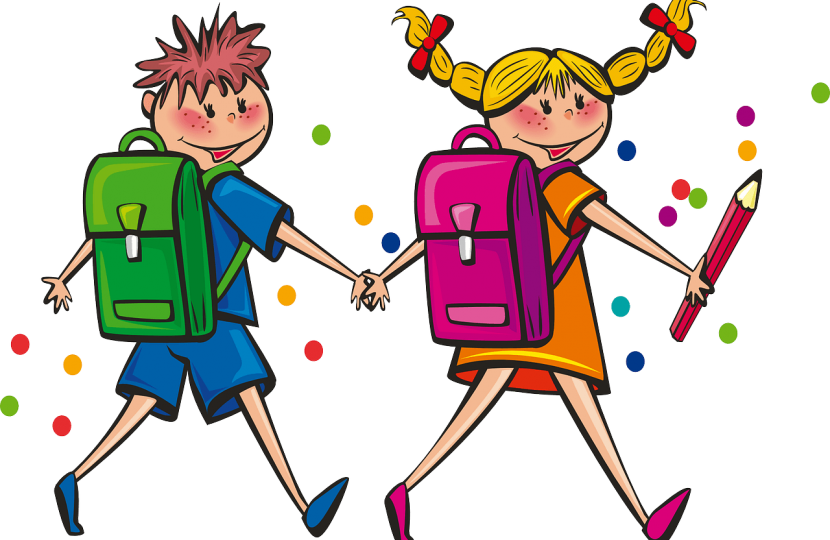 For parents with a child who will turn 4 before 31 August 2016, time is running out to apply for a reception school place for September 2016, if they have not already done so.

Anyone with children born between 1 September 2011 and 31 August 2012 can apply for up to three schools either online (which is recommended) or using the paper application form.

Alternatively, applications can be made on a paper CAF1 application form, although it should be noted that the county council do not acknowledge receipt of paper applications.  Parents are encouraged to obtain proof of posting for peace of mind.

Application must be made, even if the child already has a place in a nursery class, pre-school or children’s centre.

It is critical that applications are received by the 15 January 2016 deadline as this gives parents the best chance of securing a place for their child at one of their preferred schools.

Suffolk County Council has a good track record of offering places at preferred schools, using the application rules to offer school places, but the chances of an application being successful reduce when received after the closing date.

Any applications received after the deadline will be considered after all the other applications have been processed. This could mean there are no places left at a preferred or nearby school. Last year, Suffolk County Council received over 950 late applications for primary school places.

For those planning to move house or who think their circumstances may change before September, it is still important to make an application on time.  Any queries should be directed to the county council’s Admissions Team on 0345 600 0981.

Any parents or carers who have not yet applied for a school place should be encouraged to apply online or download an application form at: www.suffolk.gov.uk/admissions or contact Suffolk County Council immediately on 0345 600 0981.