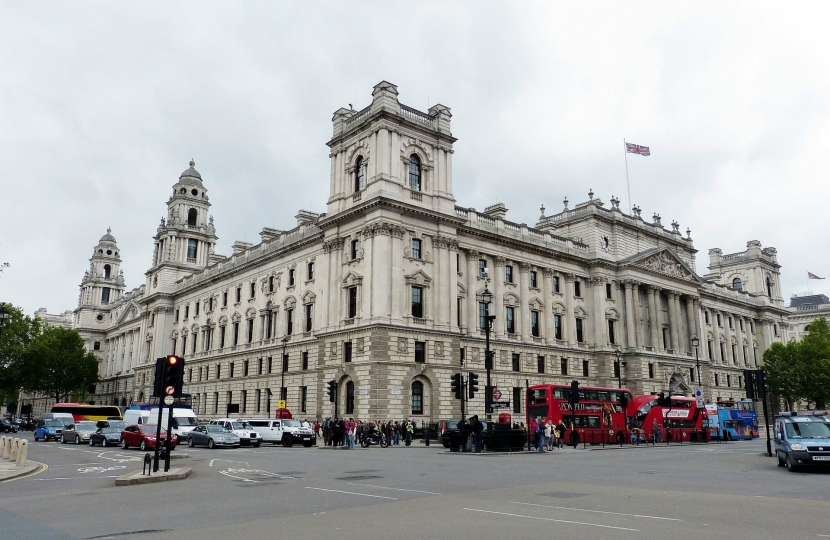 As part of the proposed Deal, East Anglia would receive:

The proposed Deal reflects the fact that Suffolk and the rest of East Anglia delivers some significant economic benefits to UK PLC and beyond through agriculture, on and offshore energy and research and innovation in science and technology.

At this stage, it is important to be very clear that what has been published to date is not a ‘done Deal’. It will require ratification by each of the local councils and the LEP Boards.

In addition to seeking further clarification on the specifics of the proposed Deal, there will now also follow an extensive period of engagement over the coming months with local communities and businesses across the county, with feedback being used to inform the paper that each individual council will consider at their full council meetings over the summer.

The proposed Deal, if ratified by the relevant councils and LEP Boards, would see decisions currently being made by Government on such things as infrastructure, growth, employment and skills being made in East Anglia in the future.

As is stands, the proposed Deal will require the creation of a Combined Authority and directly elected Mayor and it is proposed that the first mayoral elections would be in May 2017 alongside county council elections.

The directly elected Mayor would act as Chair to the East Anglia Combined Authority and would exercise the following powers and functions devolved from Government:

·        Responsibility for a multi-year, consolidated and, devolved local transport budget

·        Powers over strategic planning and housing, including £175m ring-fenced funding to deliver an ambitious target of new homes

The new East Anglia Combined Authority, working with the Mayor, would receive the following powers:

·        Control of a new additional £30 million a year funding allocation over 30 years, to be invested to the East Anglia Single Investment Fund, to boost growth

·        Responsibility for chairing an area-based review of 16+ skills provision, the outcomes of which will be taken forward in line with the principles of the devolved arrangements, and devolved 19+ adult skills funding from 2018/19.

·        Joint responsibility with the government to co-design the new National Work and Health Programme designed to focus on those with a health condition or disability and the very long term unemployed.

This is the first proposed Deal for East Anglia but, as has happened elsewhere in the country, the local authorities and LEPs are keen to negotiate further Deals over the coming months and years.

The proposed Deal document can be found at: www.gov.uk/government/publications/east-anglia-devolution-deal